How To
Be More
Assertive

In our quest to be more assertive let’s start with a few definitions.

The Oxford dictionary defines assertiveness as: “confident and forceful behavior.”

The Cambridge dictionary states: “Someone who is assertive behaves confidently and is not frightened to say what they want or believe:

If you really want the promotion, you’ll have to be more assertive.” 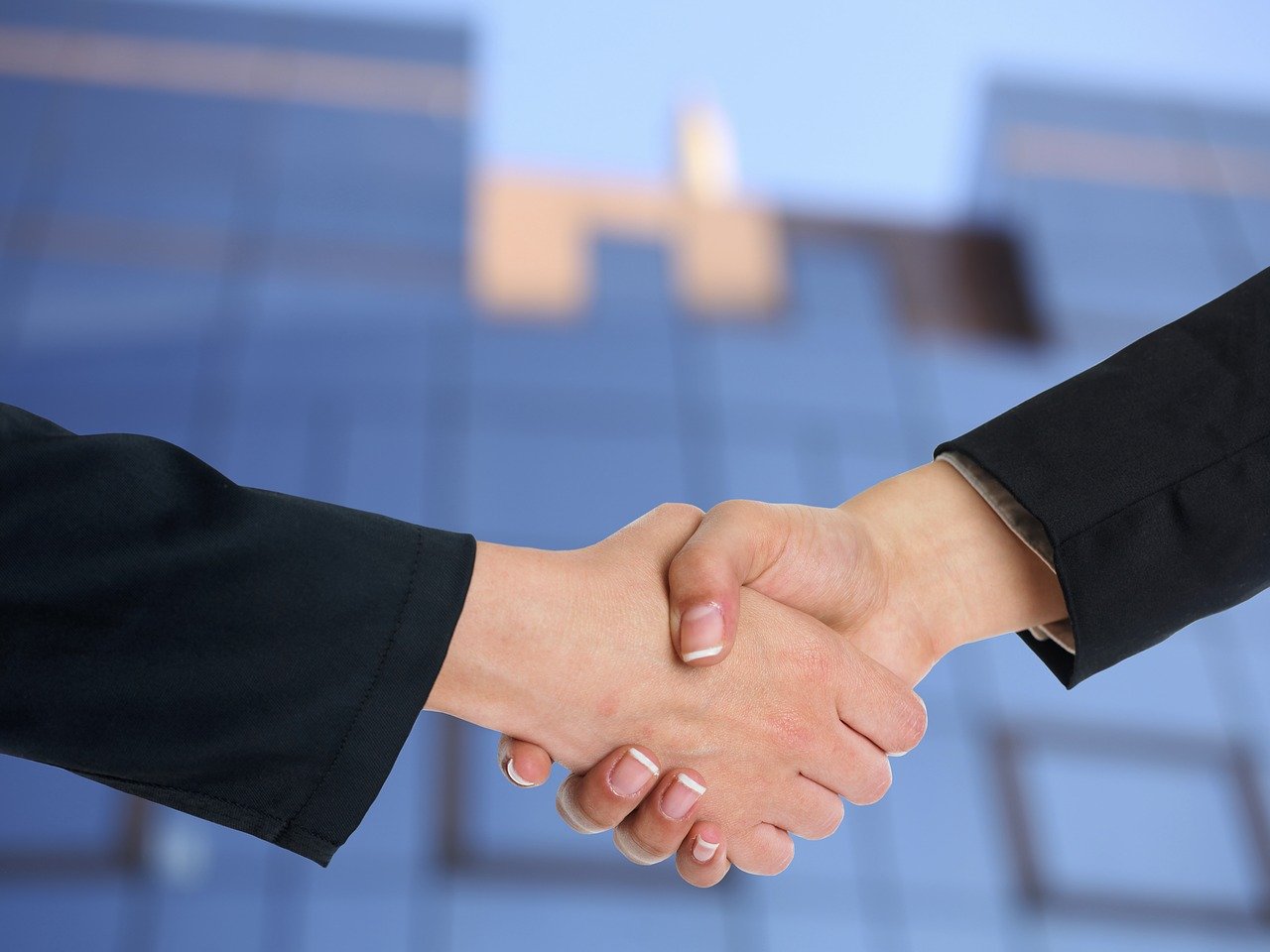 Personally I like a more academic definition such as the following by Albert and Emmons (1974) who defined assertiveness as “behavior which enables a person to act in his own best interest, stand up for himself without undue anxiety, to express his rights without destroying the rights of others”

From the above definitions we can determine that being more assertive boils down to standing up for yourself in a confident way without being aggressive to the other person with which you are communicating with.

It’s about expressing your needs, wants, beliefs, and feelings in a calm and collected adult way.

The most simple definition that I ever heard for assertiveness and the one that I think is also very easy to translate into action was one that I heard from a business studies lecturer of mine, while studying for my Master’s degree in Business Administration. She said it is quite simple “I’m Ok, You’re Ok”. Not aggressive, not submissive just generally aware that both parties are Ok with what is being communicated.

So if you want to be more assertive then you need to focus on the “I’m Ok, You’re Ok” which means that you are not being aggressive but also you are not being submissive either. There should be no violation of either person’s rights or feelings.

Aggressive communication and/or behavior will result in the other party either leaving the conversation completely (running away) or an aggressive response back to you. Neither is likely to result in a better position for you than when you started. You need the other party to join you in your goal, objective, or quest not to run away or fight back. So plan and choose your words carefully while always considering that both you and the person you are communicating with are both feeling OK about what is being said.

Behaviour When Being More Assertive

How you behave will determine whether you are being assertive. It will put you in the position of being more likely to influence people to your way of thinking. Consider carefully what you say prior to saying it.

I like to use the saying “put yourself in the other person’s shoes” and you can quite literally do that by quickly acting out scenes within your mind. Think carefully about what you are about to say and then imagine that you are the other person listening to what you have to say? How do you feel, think, and react about what has just been said? Does it spark emotion, anger, resentment, etc? If so, then you may want to rethink what you were about to say.

Make sure that you are sticking to facts rather than glamorizing some stories or opinions.

Do not waffle on, be brief and to the point.

Try and keep advice and explanations to an absolute minimum. People rarely like advice or explanations unless they specifically ask you for such!

Being assertive involves influencing others. Before you can influence others you have to fully believe in yourself and what you have to say. You have to be confident and be able to express yourself without pause or hesitation. A good way to do this is to fully prepare what you intend to say. As with most things preparation is key. Practice what you have to say, what points do you want to make? Collate facts and note your sources of the information.

Try and think about what push backs you may receive and prepare in advance with strong counter-arguments. Assertiveness is about standing up for yourself and what you believe in.

Put your points across in a clear and succinct manner. Listen carefully to other people’s points of view and try and use those to your advantage by using them if possible to augment the points you are putting forward. Try if possible to use other people’s ideas in such a way that they feel that they too are part of what you’re suggesting. Join your views with theirs.

Always try and focus on the value adds and benefits and do so with enthusiasm, if you can make what you’re saying sound important and exciting then you’re well on your way to being an excellent influencer.