What Does Procrastination Mean?

What does procrastination mean? Well in its simplest form I like to describe it as the act of delaying starting, postponing, deferring or completing tasks that you consider important.

That something which has been delayed, postponed or deferred is often something of a high priority. So procrastination is the action of putting off something until a later time.

Unless it’s becoming a major problem in your life don’t worry too much about it as almost everyone procrastinates at some point in their life.

Procrastination tends to be problematic for approximately twenty percent of the adult population. Problematic cases routinely fail to act on their intentions to carry out a task. They instead choose to do almost anything else, particularly if that something else is more enjoyable or pleasant. 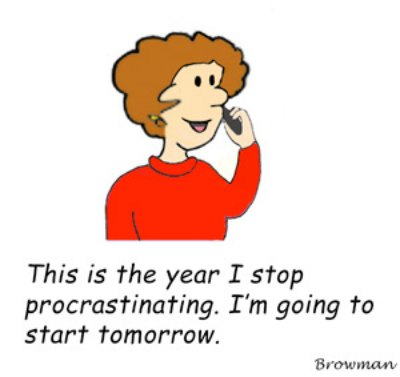 People who procrastinate participate in activities that distract them from the task that they are avoiding doing. This can be almost anything that will take time away from the primary responsibility.

It can be very frustrating for people who regularly procrastinate as they get to a point where they feel they just can’t start any important projects or if they have managed to start an important project they struggle to move it forward to a successful conclusion.

What Does Procrastination Mean With Examples

I think a good example to start with is how I procrastinated writing this article! I sat down, opened my word processor and… Then I opened my email client and started reading my emails. Then I decided it was time for a coffee. While drinking coffee I thought it would be a good idea to quickly flick the television on. A snooker match was on TV. I’m not even particularly interested in snooker, however I still managed to watch a good 30 minutes of it! As you can probably tell, I’m a bit of a procrastinator myself. 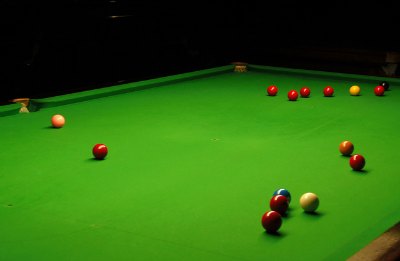 I think another good example of procrastination which many of us are guilty of is when you plan to go to the gym or some other workout and you never quite make it out of the door. Suddenly you find your self re-arranging things, cleaning the house or thumbing through an old magazine or newspaper. Basically you’re able to find all sorts of useful things to do rather than get yourself to the gym and better your health with some good physical activity. 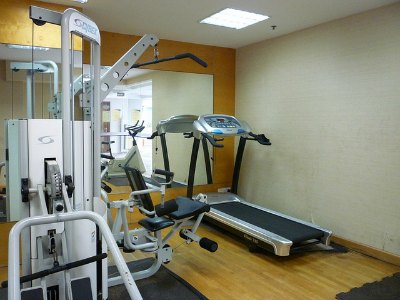 Another personal favourite example of mine stems from when I used to work in an office for a large corporate organisation. I would have a long to-do list. Often that list would include two or three items with looming deadlines. So you would expect that I’d focus my immediate efforts on those high priority tasks. Not me! Procrastinating – I thought a better use of my time was to completely reorganize  my entire to-do list. I’d create a fancy spreadsheet, with priorities and expected completion date columns and every other feature you’d could possibly expect of a to-do list! 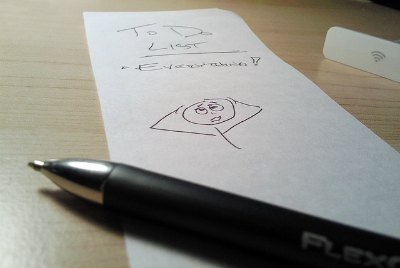 Is procrastination a problem?

Is procrastination a problem for you? Are you always putting off your high priority tasks for another day? Catching up with your social media and news sites rather than working on the task that you should be tackling? If so you might want to check out the overcoming procrastination article. Which enables you to assess if you really have a procrastination problem and then gives you some strategies and techniques for solving the problem head on.

Why exactly do we procrastinate?

Some people procrastinate simply because they work better under pressure. They leave things to the very last minute but get the task done just in time. If you fall into this category of procrastinator then providing the quality of your work is of a high standard then your problem isn’t too bad at all. Look on the positives – basically you are just a good judge of how long the task will take you to complete. That said, some procrastinators leave tasks so late that they rush through it and end up producing something that is not up to an appropriate standard of quality. If you fall into this category then procrastination is definitely a problem.

Often people procrastinate because they find a task boring or uninteresting. This usually occurs when tasks are passed on to individuals via a manager or supervisor. It’s very important to choose a career that matches your personal values and passions.

Procrastination is much more likely to occur if someone is forced into taking on a task. People are more motivated to complete something if they are a) bought into the idea (understand the value and reasons behind the task) and b) if they had some say in the task such as chose to perform it or have some creative leeway as to how the task will be completed.

Then there are also people who procrastinate because they think the final result of the task will bring them unwanted consequences.

Click here for a number of procrastinate definitions or

Go To How To Manage Time

Go From What Does Procrastination Mean To The Home Page